Nominations are now open for the UNESCO-Equatorial Guinea International Prize for Research in the Life Sciences that rewards significant efforts of individuals or institutions through scientific research towards improving the quality of human life. 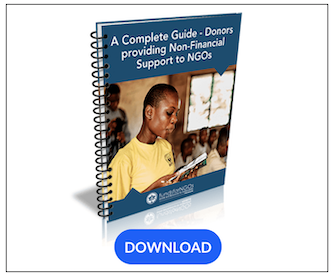 Life sciences hold the key to a better future, as they contribute to poverty eradication, improved health, and food and water security. The core objectives of the Prize is to encourage research, enhance collaboration amongst researchers and reinforce networks of centers of excellence in the life sciences towards these goals.

The Prize, funded by the Republic of Equatorial Guinea, is given annually to a maximum of three laureates.

The Prize was established by UNESCO’s Executive Board, to support the achievement 2030 Agenda for Sustainable Development as well as UNESCO’s global priorities.

They receive a monetary award of USD 350,000 divided equally among laureates, to help further their research, together with a certificate and the “Integracion Tribal” statuette by Equatorial Guinean artist Leandro Mbomio.