The Whitley Fund for Nature (WFN) is inviting nominations for the 2023 Whitley Awards to support dynamic, mid-career conservationists to scale up science-based, community-led projects across the Global South. 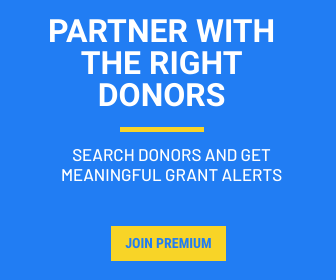 Whitley Awards are worth £40,000 GBP in project funding over one year.

What Projects Will WFN Fund?

For more information, visit this link.

Grant Opportunities: The Alliance HPSR Call for Reseaserch Proposals on Health (US$ 70 000)