The International Centre for Antimicrobial Resistance Solutions (ICARS) is pleased to announce a new Request for Proposals (RFP), released in partnership with Wellcome. 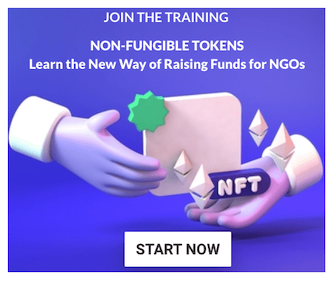 The purpose of the RFP is to initiate a project to develop guidelines for facilitating Responsive Dialogues in a variety of Low- and Middle-Income (LMIC) settings. The `Responsive Dialogues on Drug Resistant Infections´ approach was developed by Wellcome to support Public Engagement. The Responsive Dialogues ‘toolkit’ has been piloted in Thailand and Malawi and has been used to generate solutions for addressing Antimicrobial Resistance (AMR) that are grounded in local realities and embrace ideas and views from the public.

Guided by the Responsive Dialogues toolkit and supported by Wellcome, ICARS is currently partnering with the University of Eden in Zambia on a project which carries out Responsive Dialogues in Zambia to identify contextually relevant solutions to mitigate AMR in the context of Urinary Tract Infections (UTI). The project is designed to complement an ongoing ICARS project in partnership with the Zambian Ministry of Health whose aim is to reduce the inappropriate antibiotic prescription in blood stream infections and UTI.

Wellcome developed an approach, Responsive Dialogues, which leads to public engagement in addressing AMR through:

The project supported via this RFP must achieve the below objectives: