Nominations are now open for the “Yidan Prize“, to create a better world through education. This is an inclusive education award that recognizes individuals, or up to three-member teams, who have contributed significantly to education research and development. 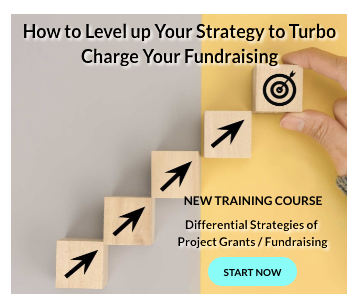 The prize aims to progress learning by building a global community committed to advancing ideas in education.

The Yidan Prize Foundation was formally established in 2016 by Dr Charles CHEN Yidan, a philanthropist, entrepreneur and lifelong learner.

Each year, they award the Yidan Prize to individuals and teams in two areas: