The Institute for Health Metrics and Evaluation (IHME) is inviting nominations for the Roux Prize which intended for anyone who has used health evidence in innovative ways to improve the health of the population. 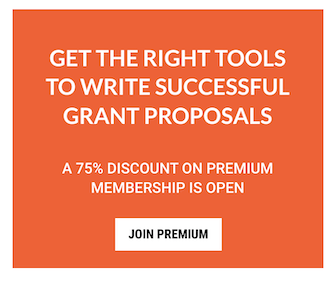 They welcome diverse entries: winners might be workers within government agencies, researchers at academic institutions, volunteers in charitable organizations, or health providers working in the community.

Information included in the nomination form: